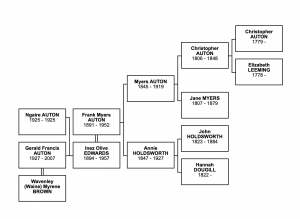 In 1901 Frank Myers AUTON lived in New Brighton, Christchurch, New Zealand.  He may have followed the competition and announcement winners of the Commonwealth’s flag design competition.

Fined 10s and costs for riding bicycles without lights after dark.  Did not appear in court.

To Yorkshire, England 1919 (probably there will the army)

Inez Olive EDWARDS 1922 New Zealand when he was 31 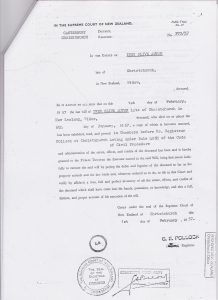 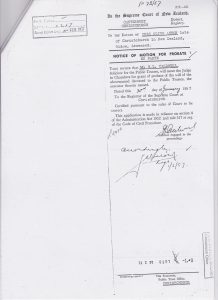 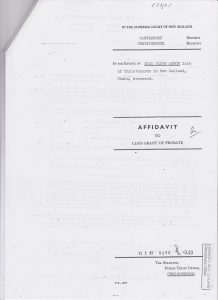 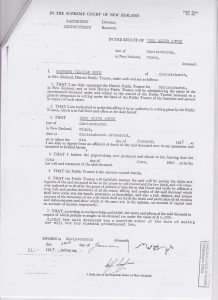 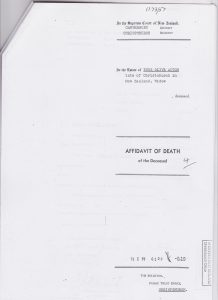 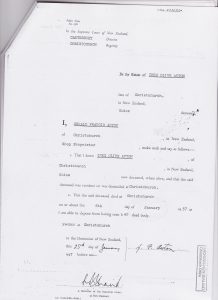 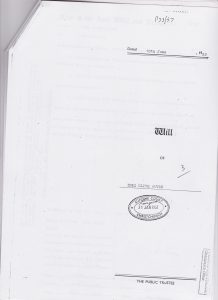 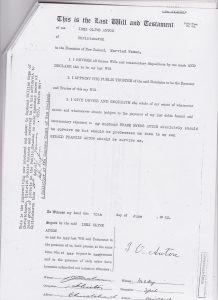 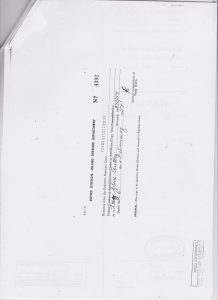 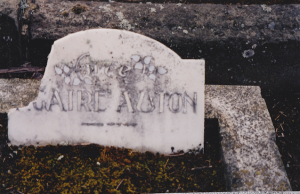 10.1.13 Postcard from Frank Myers AUTON to his sister Janey AUTON from Pateley Bridge, Yorkshire, England where Janey was born