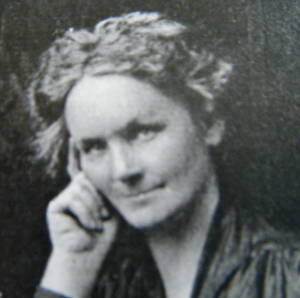 Elsie May CAREY 1904 Christchurch, New Zealand when Mary (Alice) was 28 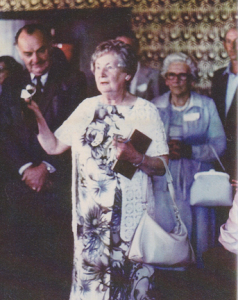 1957 Travelled to England via Singapore.  Likely that she went to Pateley Bridge, Yorkshire

Published a book about the descendants of Myers and Annie AUTON for the Auton Reunion in 1983.  The book is held at Canterbury Museum, New Zealand

8 November 1925 stole a motor-cycle and side-car valued at 80 pounds.  On 30 December he stole a motor-cycle valued at 30 pounds.  13 February 1926 interviewed in Detective’s office admitting theft.  Also charged for stealing two cases of petrol, a fire extinguisher, a motoring coat, a handbag and motor tools, a motor cycle and side-chair valued at 130 pounds and a case of petrol and hinges from another property.  Pleaded guilty and was committed to the supreme court for sentence.

1926 Tried in Christchurch, New Zealand.  Theft 7 charges – 2 years reformative detention on each.  Theft of Motorcycles and parts of engines.

4 May 1929 Voluntary appearance on a charge of having no rear light on motor-cycle.  Fined 10s without costs.

When the couple had got engaged, Darcy told Helen that he had 200 pounds in the bank and would furnish a home for her.  Later when she asked for money to buy furniture, Darcy said that he only had 70 pounds admitting that he had lied to her.  She broke off the engagement.  Helen reported in court that Darcy had approached her and a friend at the races in November and abused them both.  He struck her on the face and she had gone to the police who advised her to consult a solicitor.

10 March 1937 Sued Helen CHRISTIE claiming 10 pounds lent and advanced to her to pay Irwin of Dunedin, solicitors in settlement of an account owing when the couple were engaged. Helen was not divorced and Darcy paid the 10 pounds to get a decree absolute and claimed there was no other reason for paying her the money.  The magistrate rejected Darcy CAREYs claim.

19 March 1937 Fined 20s and ordered to pay costs for being on the licensed premises of the Club Hotel after hours.

25 June 1938 charged 20s at the Magistrates court for failing to give way to a tram.

25 October 1939 pleaded guilty to a charge of stealing a clock and a scent spray valued at 2 pounds 2s 6d, was convicted and ordered to come up for sentence if called on within six months.  He knew the owner of the house from which the goods were taken.

About Christine May WARR 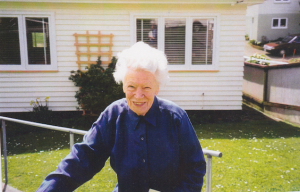