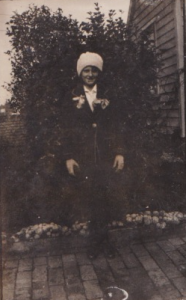 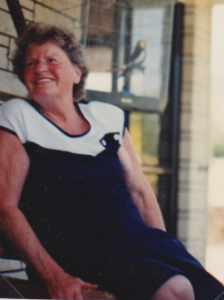 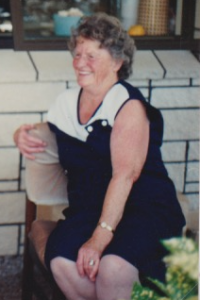 Connie’s husband Bruce died in a tram when their two children were still very young.  Connie worked for years in a nearby fruit shop and later at a bookshop in Grey Lynn where she lived upstairs.  Another tragedy occurred when the shop and home burned to the ground.  Connie eventually retired to a small house at Massey, West Auckland.  She is remembered by those who knew her for her great sense of humour which made her good company. 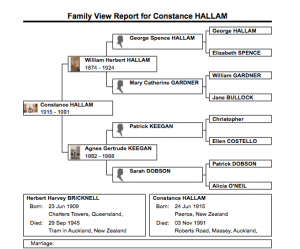