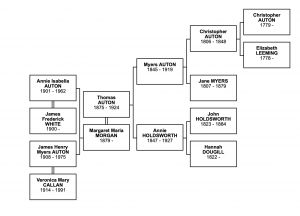 Mary Alice AUTON was born when Thomas was 1

Elizabeth AUTON was born 31 October 1879 when Thomas was 4

Maggie AUTON was born 6 September 1881 when Thomas was 6

William Thirkill AUTON was born 25 March 1883 at Christchurch, New Zealand when Thomas was 8 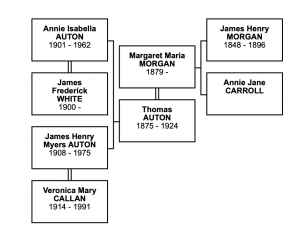