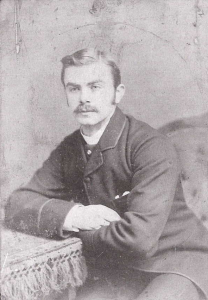 1926 Barman at the Chatham Islands Hotel

Christopher Kidd AUTON would likely to have witnessed ‘The Six O’clock Swill’ in Chatham Islands in 1916 when bars in Australia and New Zealand were ordered to close at 6pm nightly.

Petitioned for Divorce from second wife Annie PICKETT. Granted a decree nisi to be made absolute after three months 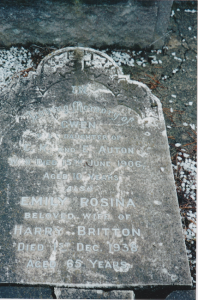