Shot himself and his son Jack

Cause of Death:  Shot by his father as he bent to light the fire. Both were drinking whisky and had been fighting over a girl.

Below is an article from the Bush Advocate, New Zealand 30 January 1909 Page 5 Volume XXI, Issue 179 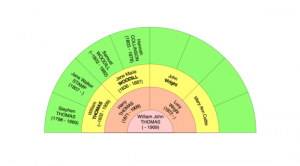