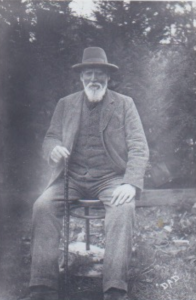 In 1851 employed as a Farm Labourer and Servant at Gate Fulford, Yorkshire working for John Feather

Three infants on The Captain Cook arrived with both parents dead, five whose mother’s were dead and two instances where fathers were considered too young and unfit to take charge of babies.  There were 11 deaths on the voyage and the ship was placed in quarantine on arrival in New Zealand as many of the people were sick with Typhoid symptoms.  An improvement of the onboard female hospital was noted but it was still not big enough to accomodeate those who were sick.  The upper deck had leaked through leaving nowhere dry.

The ship had been caught by heavy gales, one which developed into a hurricane leaving the ship quite damaged.  Icebergs were also encountered.  The passangers spoke highly of the kindness of Captain Cleaver and his Chief Officer 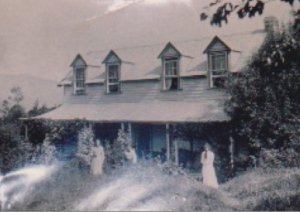 Moved from Akaroa to Pongaroa in the North Island of New Zealand some time after 1887 after his wife Jane had died.  Later lived with his daughter Betsy at Pahiatua 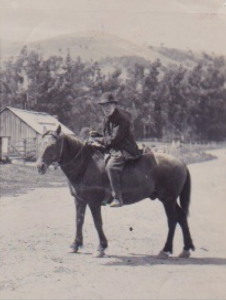