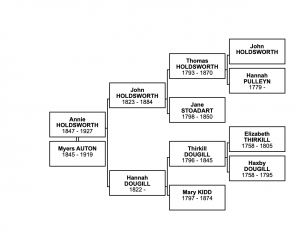 Considered the Beauty of Pateley Bridge before she married Myers AUTON

26 May 1867 Pateley Bridge, Yorkshire, England when Annie was 19 years old

Progress made by the United States and Germany in manufacturing and agriculture in 1881, affected many in the United Kingdom during the Great Depression of 1873 – 1896 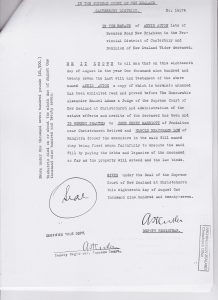 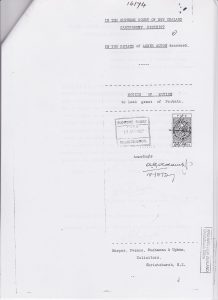 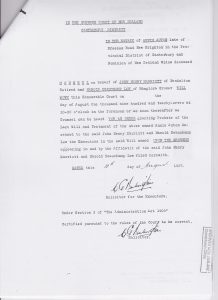 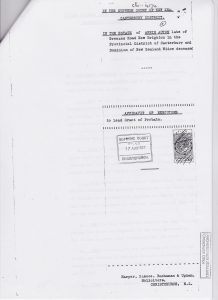 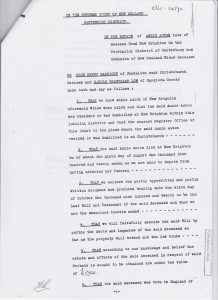 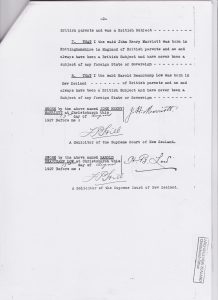 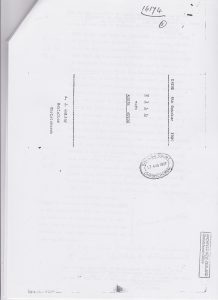 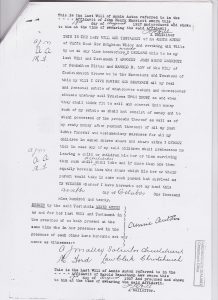 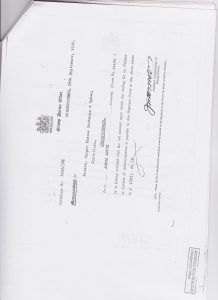 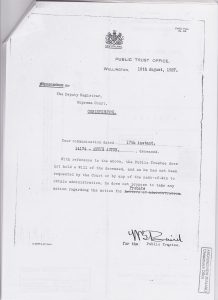