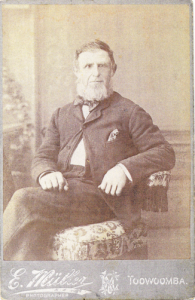 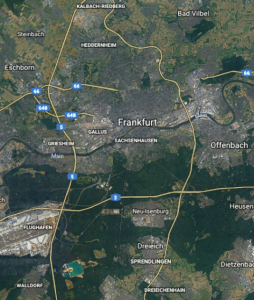 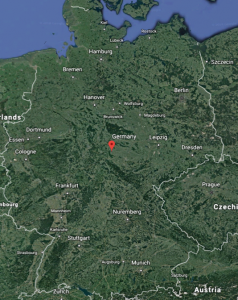 He was baptised 18 September 1836 at Frankfurt Am Main, Hessen Deutschland (Germany)

He applied to leave Germany for North America in February 1851.  On 30 September 1853 he arrived in New York, United States America on the ship ‘Joseph Holmes’.  There was a wave of German immigration at that time.

In 1863 – 1908 Johan Christian KAYSER was listed as a farmer residing in Toowoomba, Queensland, Australia

Johann Christian KAYSER may have joined a kangaroo hunting party while living in Toowoomba, Queensland, Australia in 1908.