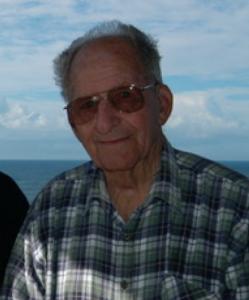 Hugh GILMORE and May Victoria CHARLESWORTH

Conscientious in school where he did particularly well in maths.  His penmanship always remained impeccable

Doug built a house by himself in Adelaide around 1952

Skilled handyman and cook.  Always enjoyed cooking and fixing things up for his family

Click here for video and story about May Victoria CHARLESWORTH (mother)