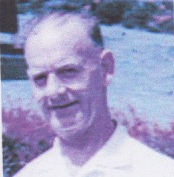 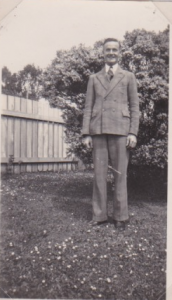 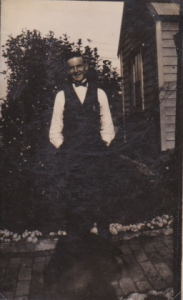 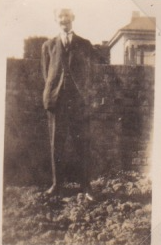 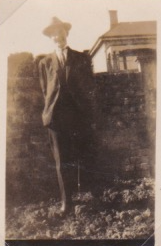 When Claude left his first wife to marry Kit, the HALLAM family had nothing more to do with him.  He never saw his two daughters again.  Descendants of Claude’s parents were able to make contact with Claude’s daughters after they noticed the death of Evelyn in the New Zealand Herald.

Claude could play various wind instruments and the piano 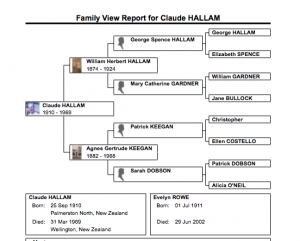