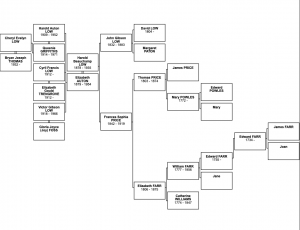 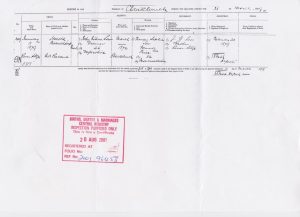 Entered the grocery business aged 15 and at age 22 had attained the position of manager of the Papanui Stores Co.  In 1906 opened his own grocery business corner of Barbados and Armagh Streets, Christchurch.  He was there for 10 years and at one time had five branch shops in Sydenham in Barbados Street at the corner of Colombo and Cashal Street, Linwood and at the corner of Manchester and Armagh Streets.  Later he began as a a general merchant as Messrs Lows Ltd, Manchester Street.  He was also the manager of mercantile branch of the Canterbury Farmers’ Co-operative Company in Rangiora and sales manager of the Zealand Flour Mills.  He sold out when he had a serious illness preventing him from carrying out his business for a long period.  He moved to Gisborne for health reasons becoming the first representative of the Hoover Vacuum Cleaning Company and was on the staff of the Poverty Bay Electric Power Board.  Up to the time of his last illness he was with the Gisborne Sheepfarmers’ Frozen Mean an Mercantile Co., Ltd., while later the family took over the business of Le Grand Cafe. 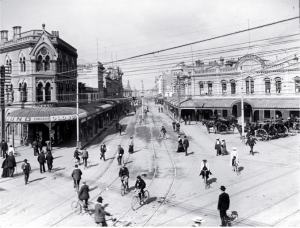 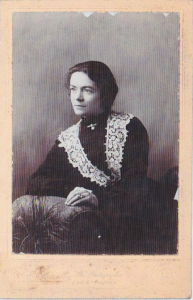 8 November 1922 no. 1591 filed Gisborne, New Zealand.  Executor Elizabeth LOW nee AUTON.  Everything left to his wife with the exception of a small bequest to his cousin Elizabeth PATTERN of 21 Calton Street, Merivale.