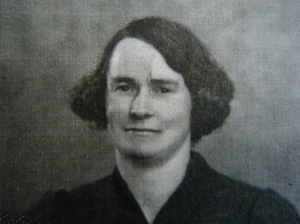 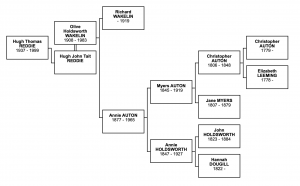 July 1936 Hugh John Tait REDDIE when she was 28.  She was given away by her brother Albert Lincoln WAKELIN and attended by her three cousins Kathleen RUTLEDGE, Joan AUTON and Gladys CAREY