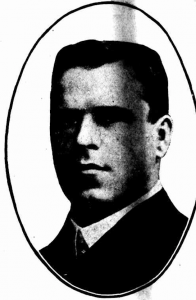 Received a scholarship to Ormond College. In his second year at Melbourne University he won the scholarship in British history and jurisprudence. The following year he gained final honours, and won the Wyselaskie prize for constitutional law.

Proxime Accessit in political economy and first place in the final examinations for the law of obligations. Passed qualifying examinations in chemstry, metalurgy, assaying, genlogy and mineralogy. Possessed something more than a surface knowledge of wireless telegraphy and Xray work. Honorary demonstrator to the Maryboroguh hospital

Barrister and Solicitor.  Set up a criminal law practice at Maryborough

Elected to the Australian House of Representatives as the Labor member for Grampians, narrowly defeating sitting Liberal Hans Irvine. Politician.  Labour Politician. Popular with all classes and closely idenitified with all movements having for their objct eh improvement of the town of Maryborough 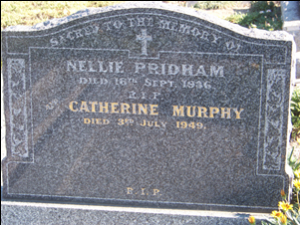