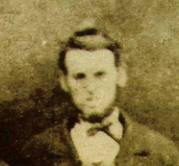 02 May 1857 in North Dalton, Yorkshire, England .  (Child noted as being unwell in the Church Register)

Said to have had a sickly childhood

There are two different stories.  One is that John fell out of a boat in Akaroa Harbour, the other is that he fell off a horse and lay in the snow all night. Either way, he got pneumonia badly.  This flared up rheumatic fever which he may have had as a child.  He died four weeks later. 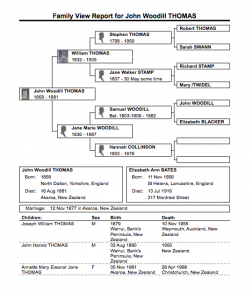